COVID-19 and school closures have placed added pressures on learners in South Sudan. Some candidates (Primary 8 and Senior 4 learners), who were supposed to report to school on the 4th January, did not do so. 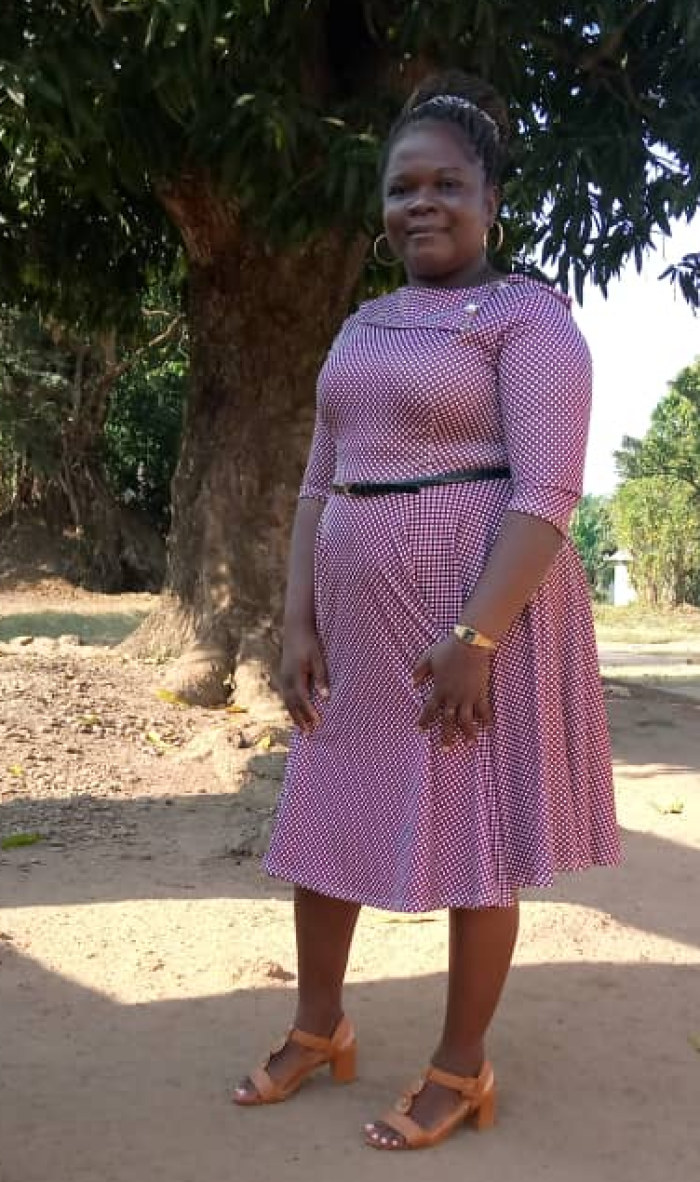 In Yambio, GESI & Mentoring Assistant, Sino Husana, was notified of three pregnant learners who reported to school with the intention of taking their Primary Leaving Examinations (PLEs) but had been sent back home by the Head Teacher because they were pregnant. As a young mother herself, this was a topic close to Sino’s heart. She was determined to resolve the issue.

The incident was reported to MoGEI through GESS reporting systems. Upon hearing about the incident, the Director General of Gender Equity and Inclusive Education from the Ministry, Esther Achire, took it upon herself to call the Head Teacher directly. She informed him that learners should not be discriminated “on the basis of sex, race, ethnicity, health status including HIV/AIDS, gender or disability”, as is firmly stated in South Sudan’s General Education Act (2012).

The incident sparked MoGEI to release a circular to school management and county and payam education officials, ordering that pregnant learners must be able to sit their examinations and finish their education. You can read more about this directive, here.

Sino consoled the pregnant girls, telling her own story and proving that young mothers can still finish their education and strive to reach their full potential. With the agreement of the Head Teacher, the three Primary 8 candidates returned to school on Monday 8th February to sit their examinations. One of the young mothers gave birth on Saturday 6th February, determined that she would finish her primary education, she turned up to the school two days later to sit her PLEs.

Sino continues to follow up with Nzara and Yambio County officials to ensure that pregnant learners are not denied their right to an education.

To report any cases in which pregnant learners are denied their right to education, or to sit their examinations, please call the free hotline number ‘623’ (South Sudan only).